In the second Do Din – 2014, we organized our first workshop on politics and young people. The idea was to explore how in the span of one generation, the political idiom that inspires and mobilizes people appears to have shifted from equality – samanatha to freedom – azadi. We tried to trace the connecting threads between equality and freedom. We tried to see how both ideas need to be moved from the particular individual contexts to the broader politics. From Rameeza Bee in March 1978 in Hyderabad to Nirbhaya in December 2012 in Delhi. 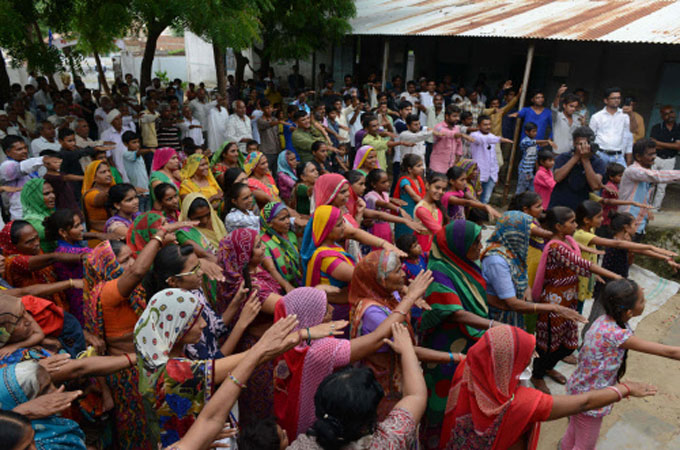 Since then, student protests across campuses in the wake of Rohith Vemula’s suicide in at the beginning of 2016, centre-staged ‘identity’ as a locus of politics in India like never before. What exactly is identity and how it is political are no longer objects of enquiry for privileged academics. They are questions that are animating new mobilizations, rearticulating collectives and solidarities. 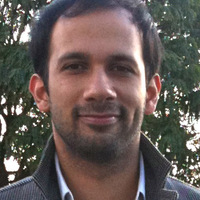 This year, we present two events focused on the question of identity. First, Gautam Bhan, queer activist and urbanist  will do a brief exploratory talk on identity and belonging. Second, Gauhar Raza, poet, scientist and filmmaker will lead a workshop to explore how different kinds of identities become politically salient at different points of time in history. Recognizing that all identities have two aspects – inclusive and exclusive, the workshop participants will be reflecting on how identities get constructed in mobilization opening up multiple possibilities for rearticulation and solidarity building. Please look up the schedule for the timings and join us.